I Doubt It #SICK – “Jesse ‘Claims’ to be a Sickly Turd. We Will be Back on Monday with More Ridiculous Comment.” 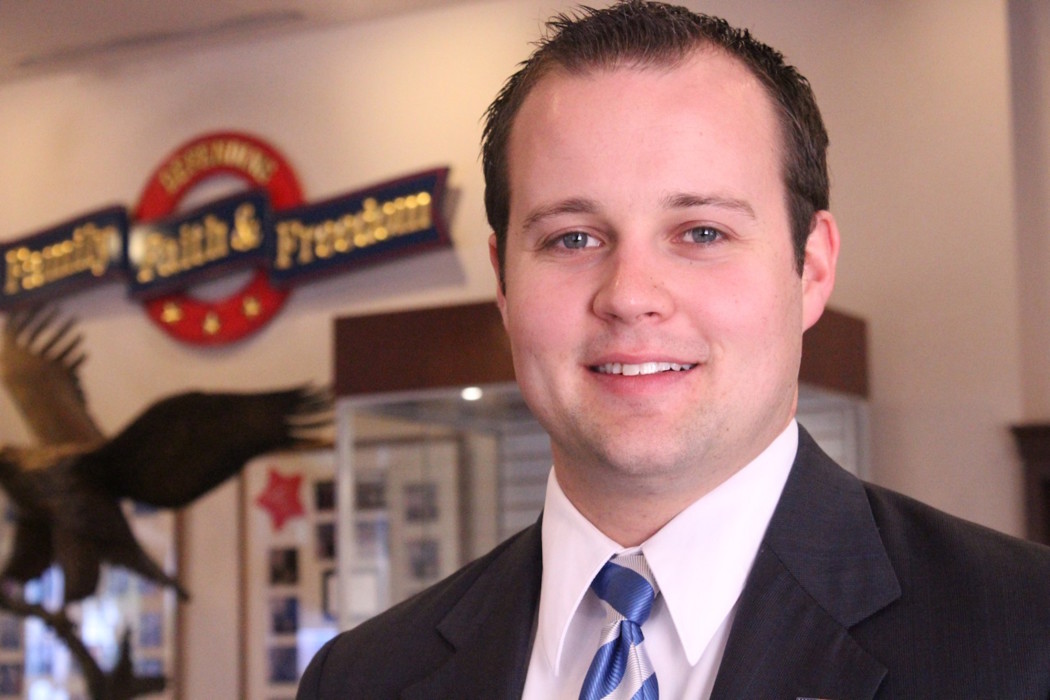 I am seeing a lot of people rushing to defend Josh Duggar. I am seeing even more who are trying to make a case for Christianity. These folks are trying to separate Josh from the very faith that laid the groundwork for this type of horrifying behavior. They say things like, “Don’t hold his faith against him.” or “We all make mistakes.” or “Christians aren’t perfect, they’re forgiven.” Abuse, assault, and rape of women is hardwired into the Bible. Deuteronomy 22:28-29 says, “If a man happens to meet a virgin who is not pledged to be married and rapes her and they are discovered, he shall pay her father fifty shekels of silver. He must marry the young woman.” This is at the core of what the Bible is. The Bible is nothing more than a roadmap to heaven for Christians. What do we expect from men who are reared in a system of belief that has total buy-in that their particular holy book is the LITERAL words of the creator of the universe? Numbers 31:17-18 says, “Now kill all the boys. And kill every woman who has slept with a man, but save for yourselves every girl who has never slept with a man.” This is the level of equality that is driven into young Christian boys and men. Before you jump up, waving your hands in the air, and screaming that’s-the-Old-Testament-and-Jesus-came-to-set-up-a-new–covenant-with-man nonsense I would turn your attention to how Josh Duggar was trained-up to view his position over the other sex. 1 Corinthians 14:34 (In the New Testament) clearly says, “Women should remain silent in the churches. They are not allowed to speak, but must be in submission, as the law says.” or 1 Timothy 2:11 “A woman should learn in quietness and full submission. I do not permit a woman to teach or to assume authority over a man; she must be quiet.” or Ephesians 5:22-24 “Wives, submit yourselves to your own husbands as you do to the Lord. For the husband is the head of the wife as Christ is the head of the church, his body, of which he is the Savior. Now as the church submits to Christ, so also wives should submit to their husbands in everything.” Josh Duggar grew up being taught that as a male, he had authority over women. Why are we all so shocked when he took what he learned from his Bible and put it into practice? It is because of his faith and the goings on of his particular flavor of Christianity that this was handled in-church, by church members and not by actual civil authorities. This instance, just like the THOUSANDS of brutal and merciless child rapes in the Catholic Church, was kept quiet and out of the public view in order to protect the perpetrator… The MALE perpetrator. Clearly they aren’t perfect. Believing in fairy tales doesn’t make one perfect, and neither does covering up for abuse and assault. In this case, being a Christian makes him not only NOT perfect… It makes him NOT prosecuted.