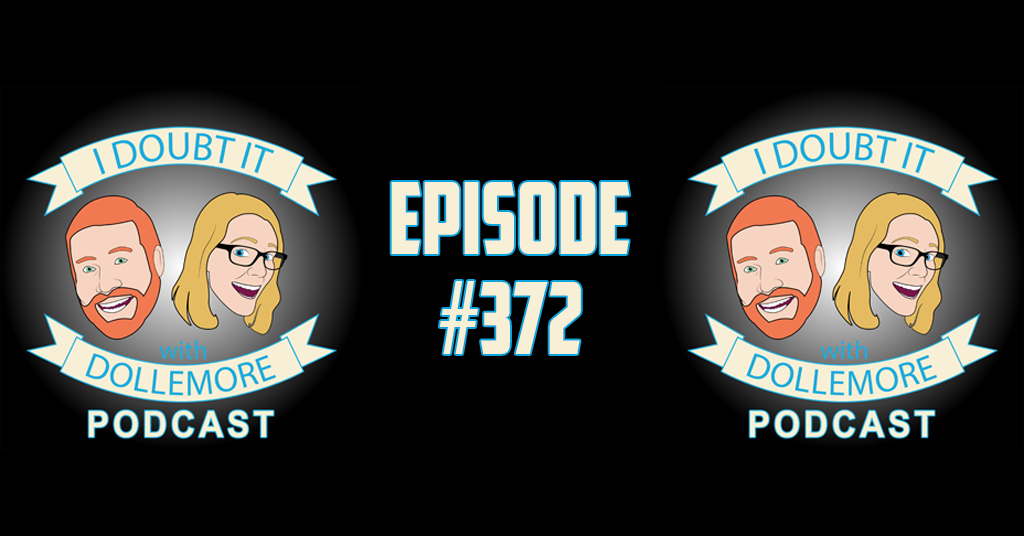 Jesse and Brittany discuss their narrow escape from mail jail, Dan Harmon’s apology for sexual harassment of his former employee, Donald Trump’s racist comments about “$hithole countries” including reactions from Democrats and Republicans to his statements, an old Jim Acosta vs. Stephen Miller clip when Acosta hits the nail on the head, Anderson Cooper’s reaction to the racist comments from Donald Trump, Jesse Watters’ on Fox News describing how Donald Trump talks the way the forgotten men and women talk in bars (or something not profound like that), Sarah Huckabee Sanders’ dismissal of important questions during the press briefing, and Takin’ Care of Biz featuring Dutch journalists (in honor of Nikki from the Netherlands).