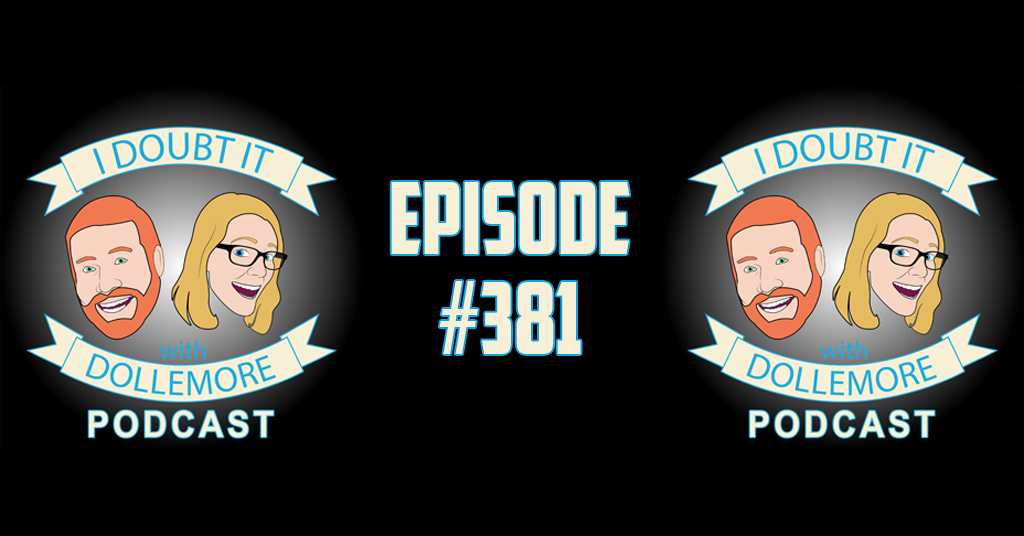 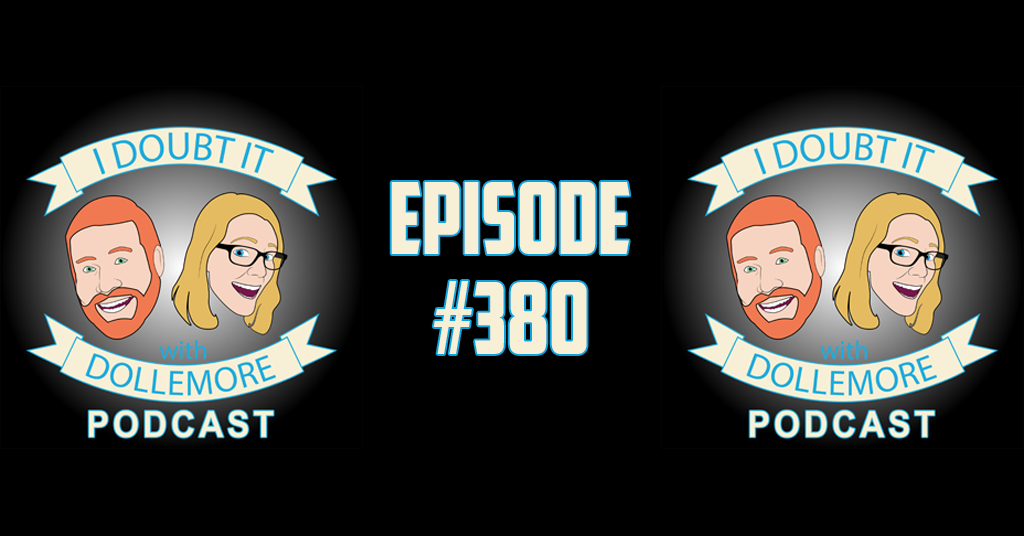 Jesse and Brittany discuss a controversial article about teaching little girls to be “rude,” listener voicemails and emails related to the stock market and the upcoming military parade, continued conspiracies surrounding the Russian investigation and “BOMBSHELLS” coming out of the FBI, the defense from Donald Trump, Jr. that his dad is not a racist because he has taken photos with black rappers, Rob Porter’s departure from the White House, and A$$hole of Today featuring Gloria Copeland. 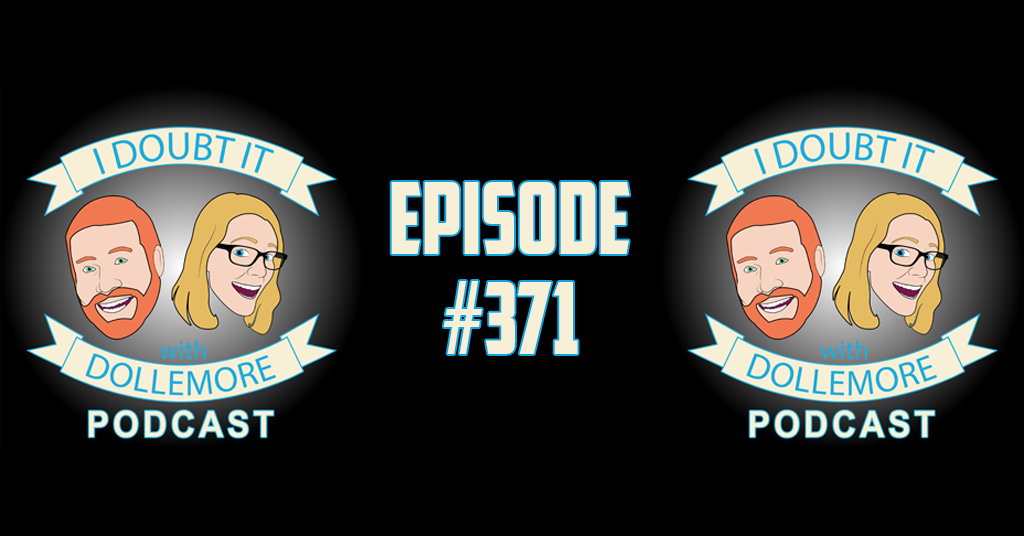 Jesse and Brittany discuss the Golden Globes, including Seth Meyers’ monologue highlighting Woody Allen’s predation and the Time’s Up Initiative that was supported by certain individuals who still associate with Woody Allen, a listener voicemail related to regional differences in the United States between red and blue states, the first week of January’s top news stories, including the dissolution of the voter fraud commission and Donald Trump’s tweets, the comments Donald Trump gave at Camp David responding to questions about his tweets and his mental state, Jake Tapper’s interview with Stephen Miller, Steve Bannon’s “regret” and Takin’ Care of Biz featuring Sarah Silverman. 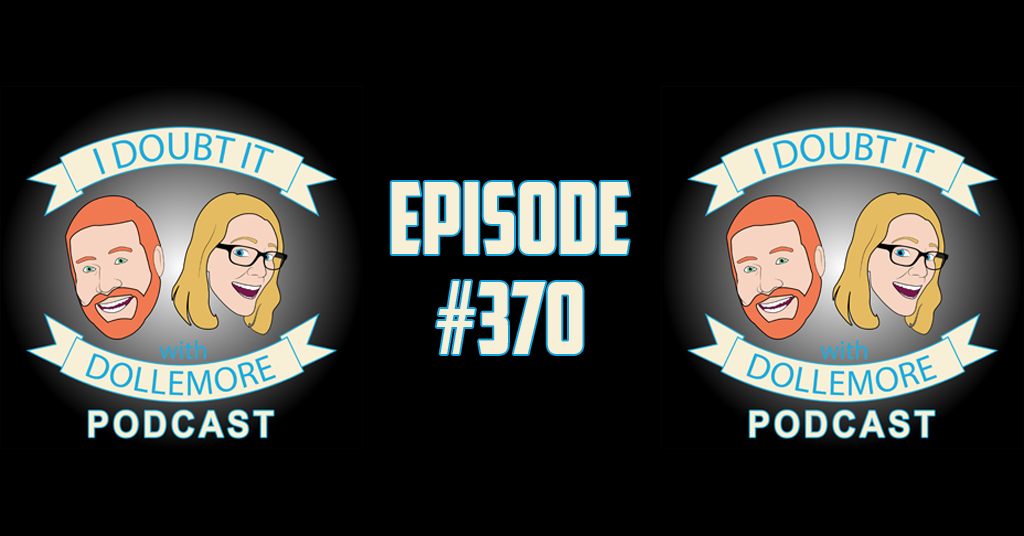 Jesse and Brittany discuss the origin of Brittany’s fear of raccoons, listener voicemails and emails related to California’s new laws and bad behavior in movie theaters, the latest developments in the Russia investigation, including new reports that Donald Trump instructed top White House lawyer Donald McGahn to talk to Jeff Sessions and prevent him from recusing himself, Steve Bannon vs. Donald Trump, including a detailed examination of Donald Trump’s statement attempting to distance himself from Bannon, Jake Tapper’s response to the legal threats coming from the White House to Steve Bannon and Michael Wolff, and A$$hole of Today featuring Brian Kilmeade. 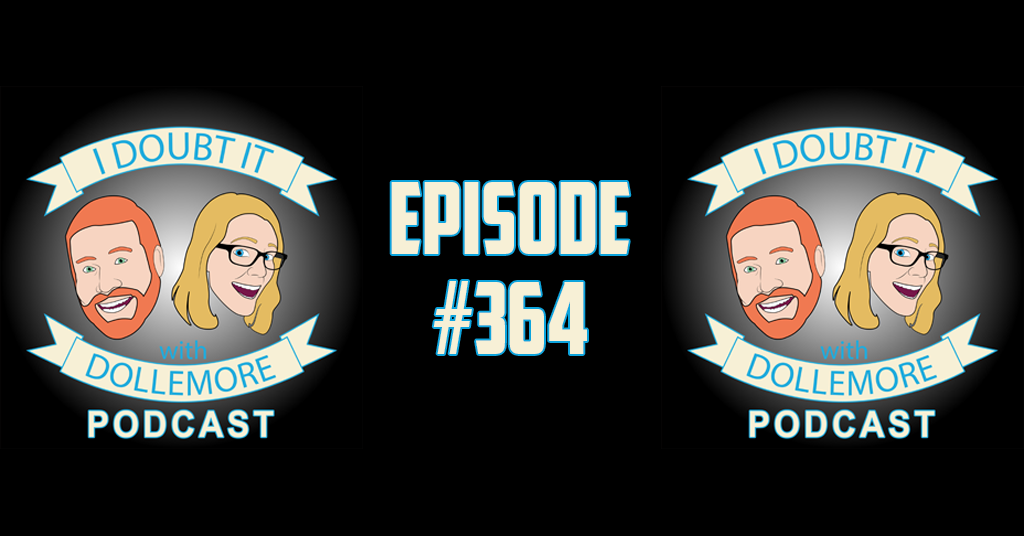 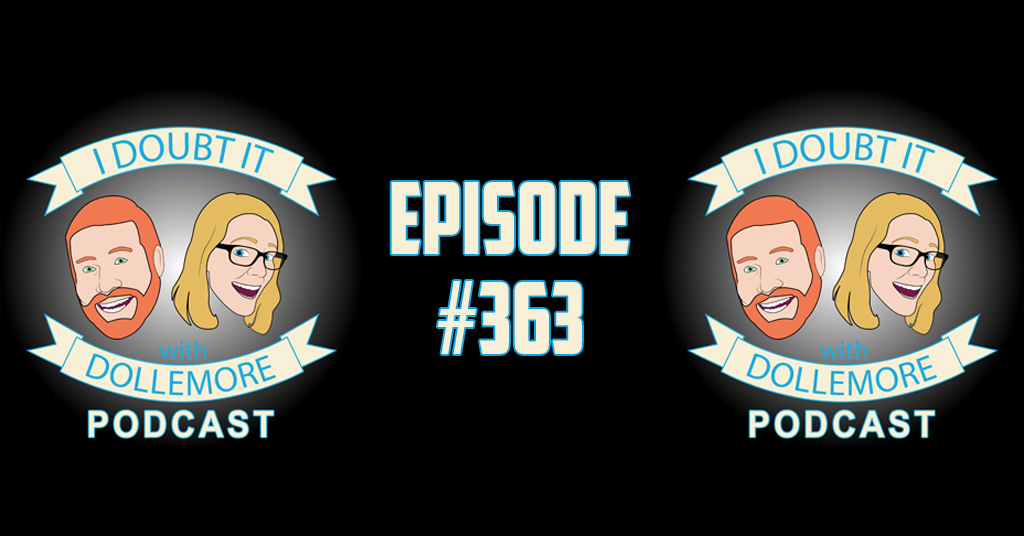 Jesse and Brittany discuss Kayla Moore’s comments during a recent rally for Roy Moore in which she attempts to prove her lack of anti-semitism by describing her attorney, listener voicemails related to rape culture and how to stay optimistic in Trump’s America, the latest updates in the Russia investigation, Jim Acosta’s interaction with Sarah Huckabee Sanders on fake news, Judge Jeanine Pirro’s call for a ‘cleansing’ in the FBI, Newt Gingrich’s comments on the corruption in the FBI, Don Lemon & Brian Stelter on anti-FBI rhetoric, and Nathan Mathis is Takin’ Care of Biz. 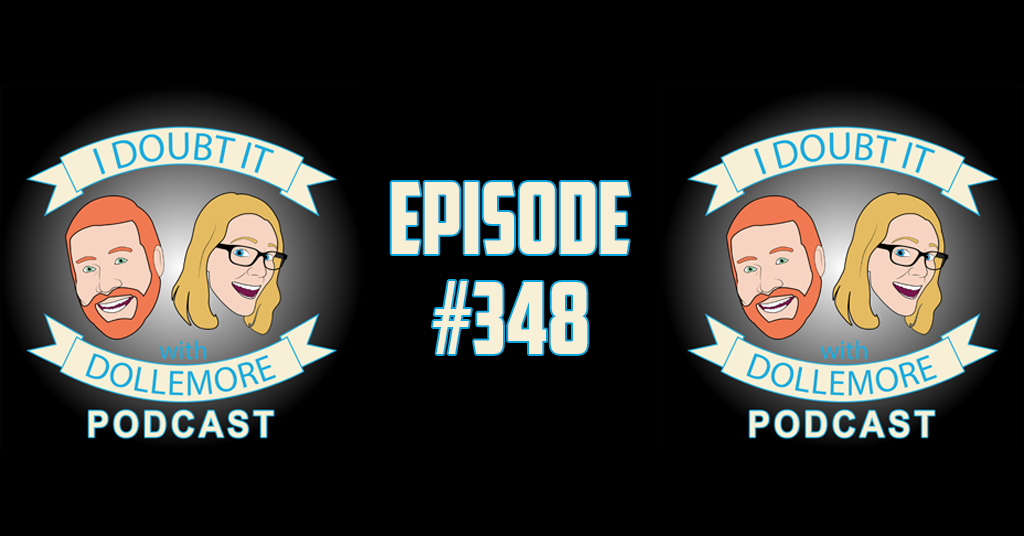 Jesse and Brittany discuss the event on Thursday, October 19th at California State University, Fullerton, listener emails and voicemails related to Trump supporters and dress codes, Donald Trump’s comments about the calm before the storm, Donald Trump vs. Frederica Wilson, and the widow Myeshia Johnson, and Trump’s promise to send $25,000 to the father of a fallen soldier.