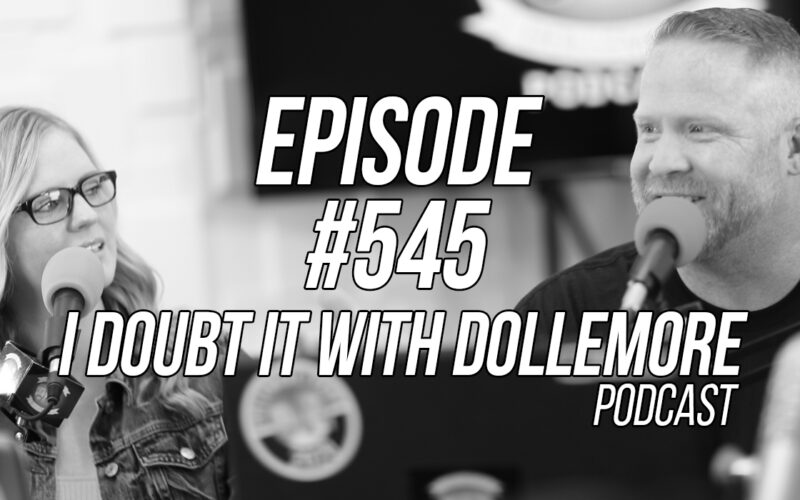 Jesse and Brittany discuss their celebration of Earth, Wind and Fire Day and their frustrating experience at the Hollywood Bowl, listener voicemails related to Jesse’s exhaustion and back pain, all the events leading up to Nancy Pelosi’s formal impeachment inquiry announcement, and A$$hole of Today featuring Michael Knowles.

SUPPORT THE SHOW ON PATREON: http://www.TeamDollemore.com

Support the show with CRYPTOCURRENCY – https://dollemore.com/support-show-w-crypto/

Jesse and Brittany discuss the passing of Earth, Wind, and Fire’s founding member Maurice White and the influence EWF had in Brittany’s life, follow-up regarding the screening of the movie ‘Spotlight’ at the Vatican, prayer bans in Phoenix, Dollemocracy 16 featuring a fantastic question asked of Donald Trump, a Veteran’s group refusal to be used as props during a Trump event, Santorum endorses Rubio, but can’t name his accomplishments, Cruz battles it out with Carson over his shady behavior during the Iowa caucus, Clinton goes after the money, Pew Research, and A$$hole of Today featuring KKK sympathizer Tommy Benton.